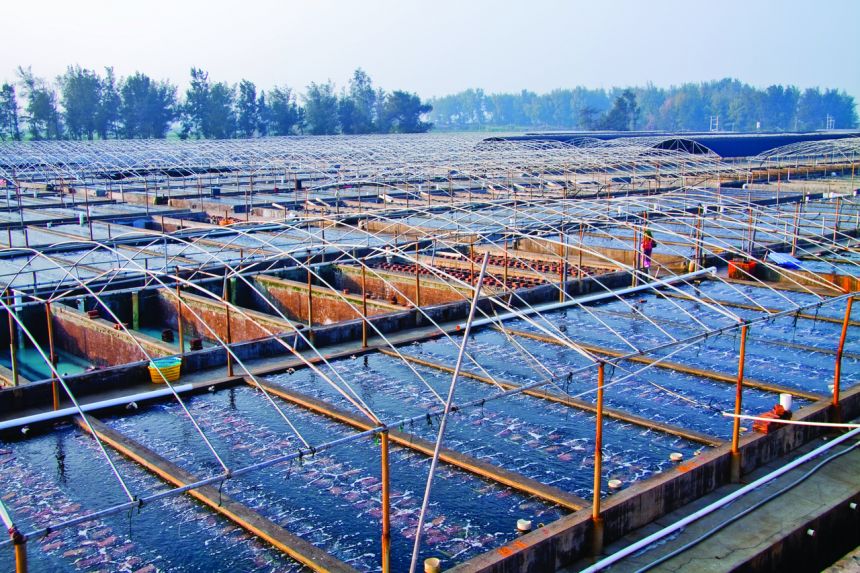 The stock closed up 0.6 cent, or 17.65 per cent, to four cents. Some 492 million shares changed hands, making the counter the most active by volume on Wednesday.

In a statement on Wednesday before the stock market opened, the seafood supplier said it had demonstrated profitability since the second quarter of last year (2020).

Meanwhile, net profit was $5 million, seven times the $700,000 recorded in the year-ago period. Its total market capitalisation stood at $826.1 million as at Tuesday.

SGX’s financial exit criteria indicate that firms may be removed from the watch-list if they record consolidated pre-tax profit for the most recently completed financial year, and post an average daily market capitalisation of at least $40 million over the last six months.

Oceanus, which was put on the watch-list on Dec 14, 2015, had been granted four extensions to date to exit it.

Its fourth extension lasted 19 months until March 1 this year, with effect from the expiry of the third extension on July 31, 2019. It subsequently submitted its application to exit the watch-list on April 13 this year.

On Aug 23, Oceanus said it was in close communication with the SGX RegCo on the exit application. It was also working on providing SGX with further requested information and assurance in relation to its growing distribution business segment.

The group had earlier established its fast-moving consumer groups distribution subsidiary, Season Global Trading (SGT). It added in its Aug 23 announcement that SGT was expected to handle increased trading volumes in the upcoming year.

Oceanus also submitted its consolidated segmental profit and loss statement for Jan 1 to June 30 period to SGX for consideration. The group had recorded a $4.7 million profit for the period, the highest contributor being its “others” segment at $4.6 million.

• With additional information from The Straits Times